As you build-up your game development skills, you may often be on the look-out for your next game idea; often, this happens to be a difficult process; you may feel stuck first, wondering, how you will be able to find an idea that is both original and challenging for the players; so, in this post, I will cover a few principles that you can start to use to draft and start to design the key mechanics and goals for your game.

To start with, it’s always good to find what the goal will be for the player; to provide a real sense of motivation and engagement, this often needs to be a meaningful goal to the player, something that transcends the player/hero and aims to fulfills its core values or desires. This does not have to be the case in all games, but generally it does help to keep the player engaged until they reach their goal. So what could these be; looking at successful 80s games, it could be anything, including: saving the planet, saving the human race, bringing XX home safe, eradicating the planet from pollution; etc. so I think u get the idea here; the goal will depend on the objective and theme of your game, but in many cases, it will have to be meaningful.

OK. so at this stage you have decided about your long-term goal; it’s time to break it down; in this case, you can break down the long-term goal in sub-objectives; for each level, define a simple goal that the player needs to achieve; all these goals could be related to each other; but again here the goals need to be defined, simple, and measurable. For example: 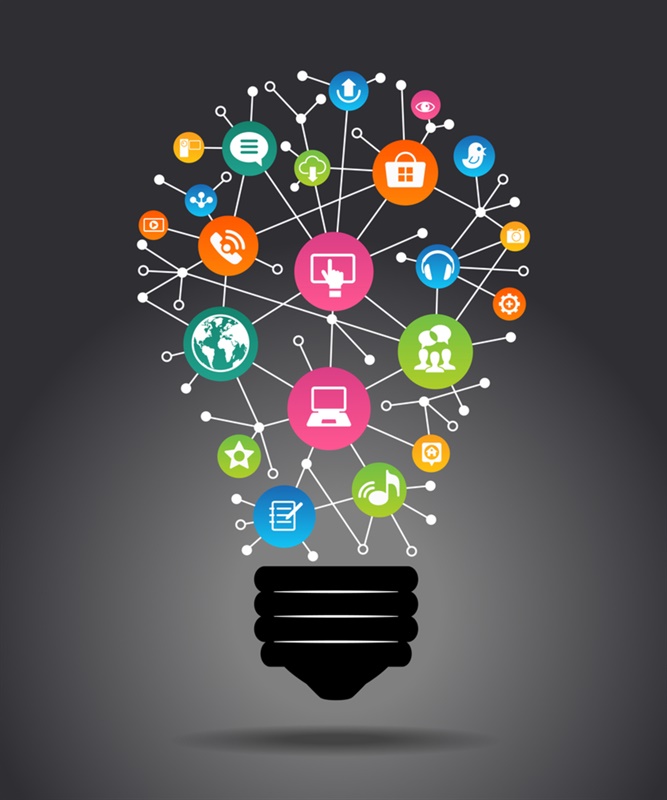 You will need to identify how the player can achieve each goal; so for example, if you look at a pac-man game; since the short-term goal is to collect all pills from a particular level, the resources/means for/to achieve this goal would be to be able to move in 4 directions. So, resources would include what the player can do, find, collect, or avail of to reach his/her goal. These can consist of objects (e.g., that increase power, speed, health, time, etc), skills, time, space. So for example, resources could be:

So at this stage, you have a general goal, as well as sub-goals; you know how you can achieve these; however, this is a bit too easy, and there is no challenge yet. So, to address this we will add protagonists or challenges that come between the player and its goal; this could be:

At this stage, it’s also interesting to define how NPCs will behave in the presence or absence of the player; for example: will they follow/attack/flee from the player based on sight; when the player is not in sight, will they go through a path or just be idle.

You could also try to define how these will interact: for example, upon collision, the player loses a life, unless s/he has a shield; if attacked by the player, they may defend themselves or flee. 6 – Make it possible for the player to grow

Thee means that the players can either collect and manage assets, but also increase their skills, including:

7 – Give rewards when players are taking risks

As in life, some risks taken should be worth it. So when a player takes risks, it is good to provide an appropriate reward. For example, the player can complete the level by eliminating simple NPCs or the big boss; although the big boss is harder to eliminate, defeating him/her might yield extra points/coins/health etc. The player could also choose to go through two paths, one that is short but filled with enemies, or the other one that is long (time) but with relatively no NPCs. In this case, the reward is time (i.e., a resource).