When you start creating games, you usually dive straight into the code, and if you are using Unity, you may not need to understand Linear Algebra concepts at the very start, as many of the operations are handled nicely in built-in functions; this being said, you may reach a point wen you need to understand more how linear algebra can be applied in Unity so that you can unlock some pretty cool features that you will be able to use to embellish and customize your game. However, this can be the start of endless headaches, and this the reason why I thought I would just compile the some tips and code so hat you can get started right away with Linear Algebra in Unity.

In Unity, you will be using vectors to move and transform objects in a 2D or 3D environment. Most of this operations are using what is called an object’s Transform. A transform will store, for example, the position, scale, or rotation of your object. In most cases, these are stored using a vector notation. 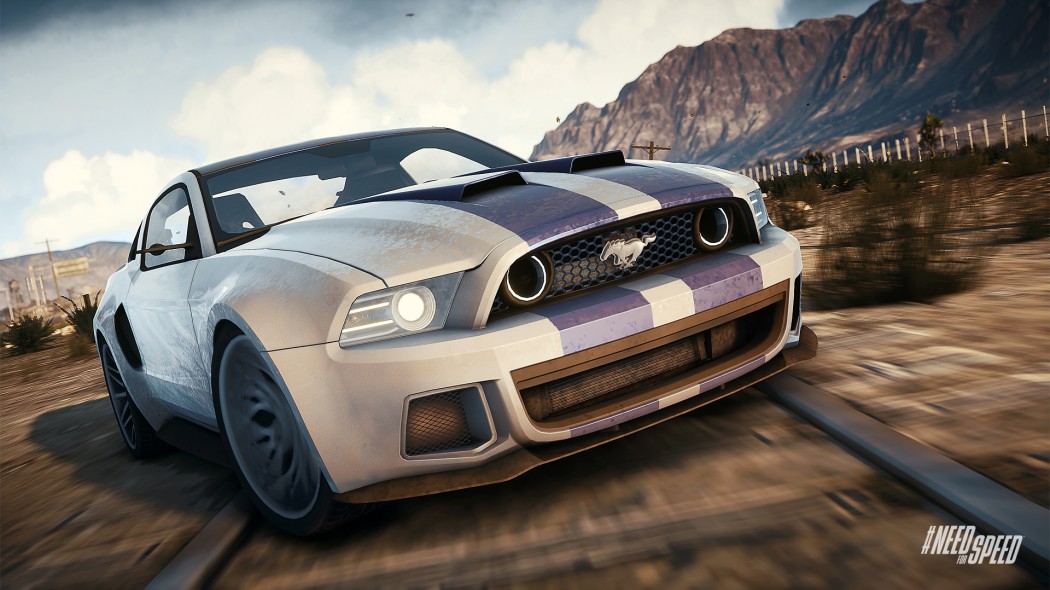 In Unity you can generate forces on a solid, and, for example, simulate a force applied to a solid or a net force (sum of several forces). Since forces can be represented as vectors, you can add several forces to calculate the net force and apply it to a Game Object that has a rigid body component. The code could look like this:

In Unity, you can for instance, move/translate an object forward. However, while the movement is forward, you may need to specify the speed. Thankfully Unity provides a built-in vector called transform.forward, so by multiplying this vector by a scalar (a number) we can specify by how much the object is to go forward. This is because the vector forward has a magnitude of 1 by default (its also called a unit vector). So let’s say, if our velocity is based on the vector forward, its magnitude will be 1 (1 meter per second) and its direction will be forward. So, to increase the speed but keep the same direction, we could just multiply this vector forward by a number. A code that does just that could be as follows:

You may sometimes need to rotate a game object from your script, and you can do so using Quaternions and Euler Angles. To Rotate an object, you would typically use the syntax: transform.rotation = Quaternion.Euler(x, y, z);

Put simply, these tools make it possible to specify the axis of rotation as well as the angle in Degrees. If we use the previous example and add a rotation at the start, we obtain the following code:

The dot product can also make it possible to know whether vectors are aligned or pointing in the same direction, if we have initially normalized these vectors first (i.e., reduce their magnitude to 1).